Concussion is a complex injury, mostly trauma-induced.it involves  transient alteration in brain function. Usually there is no structural abnormality and no loss of consciousness in most cases.

Mechanism of Injury of concussion-

Concussion occurs as a result of a direct blow to the head. It may also occur because of forces elsewhere on the body that are transmitted to the head, such as whiplash injuries.

During an impact the corpus callosum can often become injured. The injuries occur because the soft brain reacts in shock waves.

Immediately after a biomechanical injury, there is a massive release of neurotransmitters. A neuronal depolarisation Occurs along with an efflux of potassium and influx of calcium. This process is known to result in a depression like state in the brain causing the brain’s metabolism to slow down. This leads to a state known as energy crisis, causing hyperglycolysis, thus the cerebral blood flow is reduced and there is  inflammation of the brain.

If a second concussion occurs before symptom resolution from the first concussion, it might result in  sudden death. This occurs due to cerebral oedema. These cases are rare and are refereed to as second impact syndrome.

Symptoms include any of physical, cognitive, visual, emotional, and sleep-related disturbances. These are as follows-

Concussion injuries may or may not be trauma related. It is not necessary to have a traumatic force to the head to cause a concussion at the brain. It is important for athletes to always wear protective head gears. Likewise it is also important for general population to wear helmets to reduce the impact of such injuries. 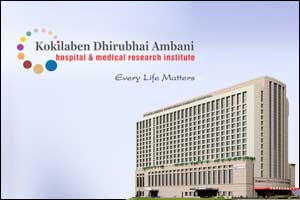 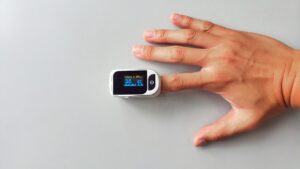 Know how to increase oxygen level in the body? 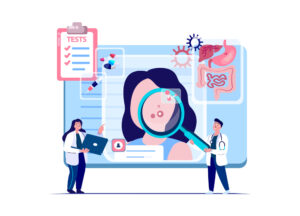